by Death By Robot 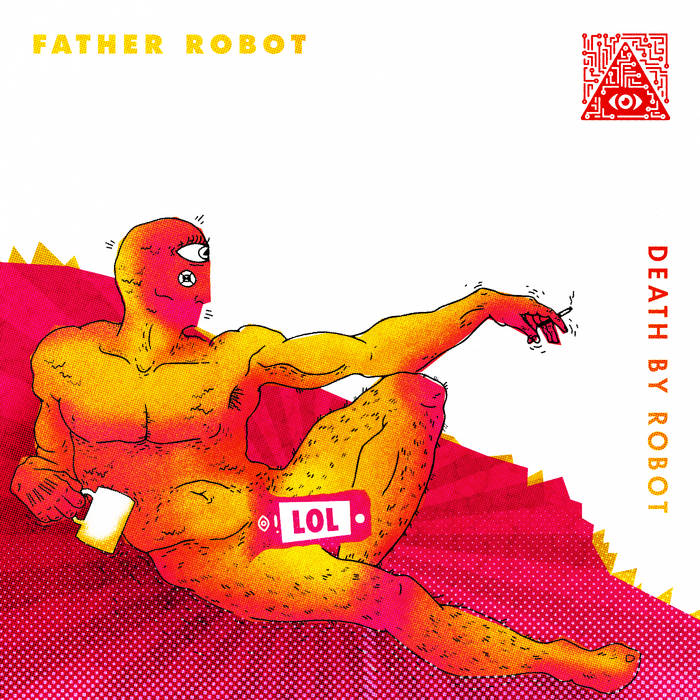