Get fresh music recommendations delivered to your inbox every Friday.
We've updated our Terms of Use. You can review the changes here.

from The Limbic System by Death By Robot 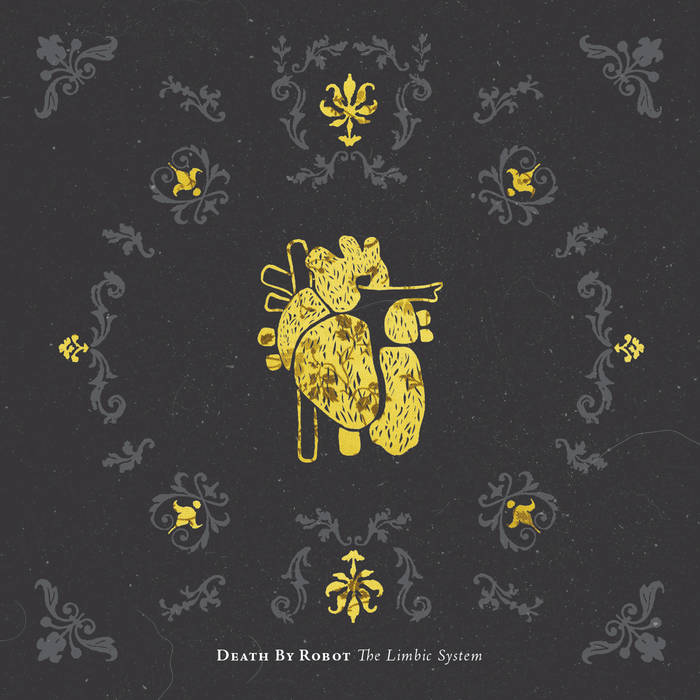 You keep your eyes on the street. You keep
on watching your feet. Inside the land of the
free. Where everything is just so clean and
nice like, cold clear water. You breathe in the
fresh air, and then you feel a rumble.

And then the ground it rumbles. The sky is grey
and ice cold. The road it sways and crumbles.

A train it passes by, it leaves you here tonight.
This place that’s void of light. You were a lonely
soul, so irresponsible and bold.

Your mind it floats in the breeze. Your eyes they linger
and freeze. Another heart broken plead. Cause everything
just seemed so clean and nice like, cold clear water.

Just then they drove on by. They didn’t stop at all, they
never heard your cries. I wanna go back home.

Their car it passed you by. You’re left alone tonight.
A home that's out of sight. You’re now a lonely soul,
so irresponsible and alone. Boy go home.